Helping our patients slow the signs and symptoms of aging and avoid chronic age-related diseases is our top priority.

The Anti-Aging & Wellness Clinic Is Now Offering the IvyGene test, a blood test that confirms the presence of cancer as early as stage.

Cancer is the second most common cause of death in the United States and according to the American Cancer Society Cancer Facts and Figures 2019, this year more than 1.7 million new cancer cases will be diagnosed and almost 607,000 Americans are expected to die of cancer. 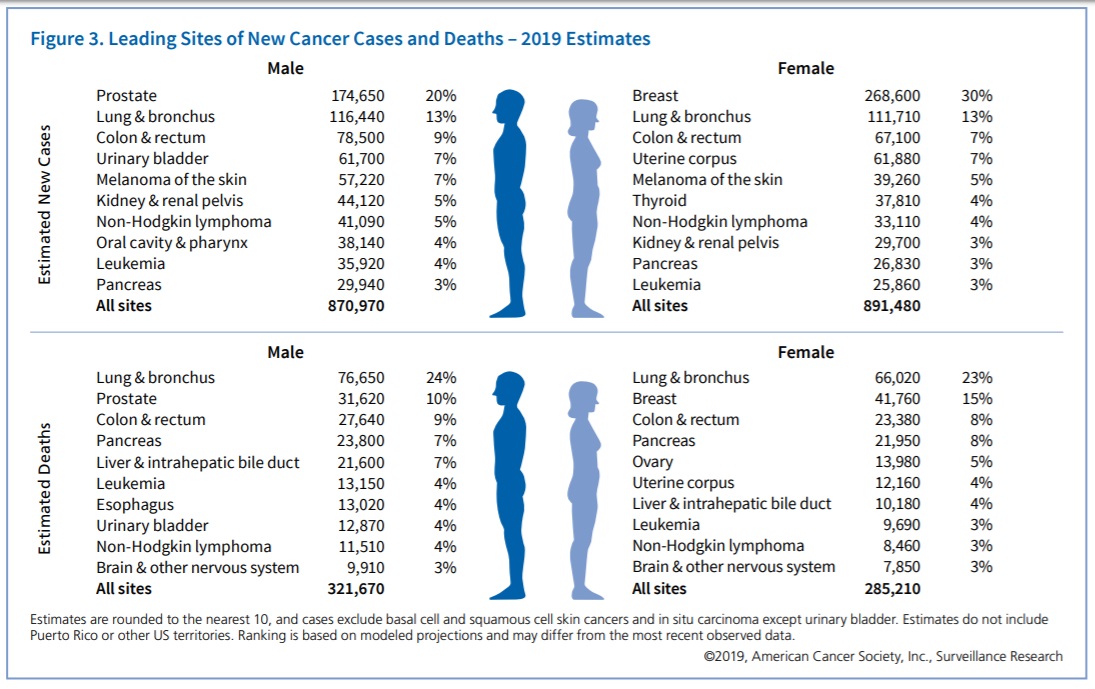 Early detection of cancer increases the chances for successful treatment.

Biomarker testing identifies molecules or substances in the blood that can be produced as a biological response.

Cancer is a disease caused by uncontrolled division of abnormal cells and can start almost anywhere in the body.

Normal cells develop into specialized cells that mature and eventually die due to age or injury.

Cancer cells are less specialized than normal cells and unlike normal cells they continue to divide without stopping.

Methylscape is a common feature exhibited by most types of cancer and can be used as a cancer biomarker.

About the IvyGene Core Test

The IvyGene Test (http://ivygenelabs.com), is a simple blood test that confirms the presence of cancer as early as stage 1 and provides measurable information about cancer.

The IvyGene technology analyzes methylation ratios at specific gene targets in cell-free DNA. By identifying which gene targets are consistently hyper-methylated when cancer is present

IvyGene technology is validated for:

However, the test may detect up to 20 other types of cancer.

When to Get the IvyGene Core Test

The IvyGene Core test is appropriate for patients to:

Note:  The IvyGene test is not classified a screening test.

The IvyGene™ Test has been validated with four (4) cancer tissues of origin: breast, colon, liver and lung cancers. The presence of other cancer types may also result in an elevated IvyGene™ Score. A large-scale clinical trial to demonstrate the efficacy of the IvyGene™Test as a cancer screening test has not been conducted.

The Anti-Aging & Wellness Clinic wants to help our patients take control of their healthcare by detecting the presence of cancer early.

We work in association with Laboratory for Advanced Medicine, a biotechnology laboratory, specializing in revolutionary new technology, focused on the early cancer detection and intervention.

Take control of your healthcare. Contact us today to learn more about early cancer detection.