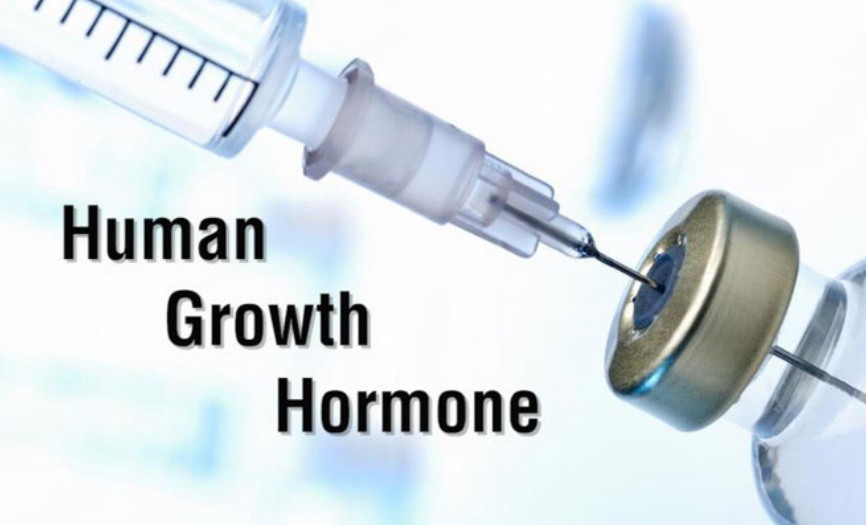 Human Growth Hormone, also known as Growth Hormone, has been popular among many patient populations. People view it as a magical protein that can fix many issues. While it may seem like magic, it is important to understand the science behind Growth Hormone and what its actual uses are.

What is Growth Hormone?

Growth Hormone (GH) is a protein made by the pituitary gland in the brain. It is secreted into the bloodstream and regulated by a complex synergy of hormones. In children, the main function of GH is to cause the growth of bones and cartilage. In adults, GH is primarily responsible for metabolism. It interacts with other proteins to aid in the metabolism of sugar and energy. It acts on the liver, stomach, and fat cells. It is affected by age, gender, food, exercise, fasting, and sleep, among other factors.

What are some broad benefits?

Because growth hormone acts on so many hormones and factors that then act on other hormones and factors, health professionals hypothesized that it could have many benefits. While these studies are complicated, there are certain benefits that most people agree on. GH can be found as a prescription drug that is injected into the muscle. It is primarily used in children to help treat short stature or in adults for adult GH deficiency. People with adult GH deficiency who receive GH receive multiple benefits, like reduced fractures, increased muscle mass, improved stamina, and reduced cardiovascular risk. However, some patients experience side effects like fluid retention, pain, and elevated blood sugar, which could cause complications of its own.

How is GH related to doping and athletic performance?

As stated above, GH can improve muscle mass and improve stamina. Obviously, this would be a fantastic advantage for an athlete. Therefore, many athletes have been known to “dope” using GH. Doping in this way has been banned by multiple athletic organizations, like the International Olympic Committee, Major League Baseball, the National Football League, and the World Anti-Doping Agency. Despite this, multiple sports have been implicated, including baseball, cycling, and track and field. Athletes have been disqualified for cheating.

How does GH aid in aging?

GH was examined in older people. Specifically, a series of studies examined GH. The mean age was 69 years old and two-thirds of the subjects were men. They found that individuals gained an average of 4.6 pounds of lean muscle mass. This could be helpful in aging because muscle mass helps aging people with stabilization, reducing falls.

GH is a popular protein used by many people, including athletes in addition to regular patients. It is a protein secreted by the brain that then acts on the stomach, the liver, and fat cells, in addition to other hormones and proteins. Because it acts on so many systems, scientists have been able to determine the advantages of GH. GH causes increased lean muscle mass, improved stamina, and reduced cardiovascular risk. For these reasons, athletes have used GH to gain an advantage. To learn more about GH and how it can fit into your health goals, contact the Antiaging and Wellness Institute today. 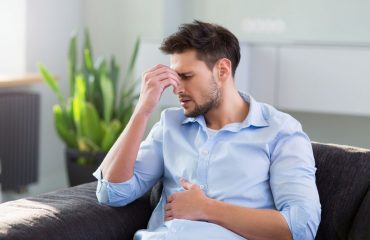 What Causes Low HGH in Adults? 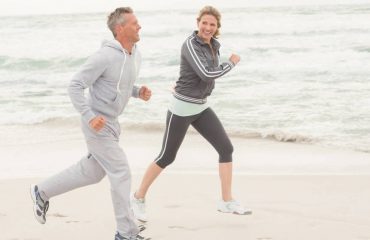