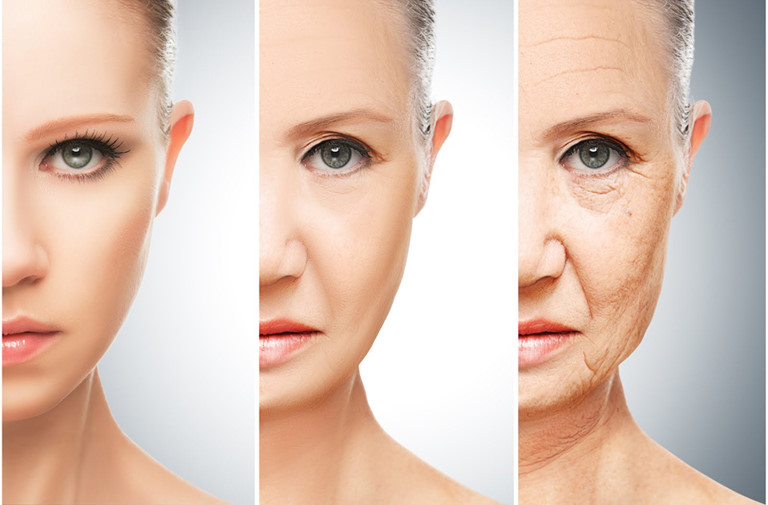 Aging is a complicated process. While people are more aware of aging on the outside, aging also occurs on the inside of the body. Aging is related to both genes and the environment. Scientists have been studying aging, the genetics involved, and whether any factors are reversible or preventable. In particular, they argue that non-genetic causes may be reversible. Epigenetics is helpful to examine the process of aging.

Certain diseases are related to unstable DNA. Epigenetic changes can affect genome stability, which can cause diseases associated with aging. A specific family of proteins called Sirtuins can protect from certain age-related diseases. Sirtuins can be activated by certain precursors associated with dietary restriction. Reduced intake and exercise are associated with delayed aging, so it makes sense that sirtuins also delay aging.

Do epigenetics affect the rate of aging?

How do epigenetics relate to cognitive aging?

There are many age-related cognitive diseases as the world population ages. Social and economic factors are actually a major factor in the onset of neurodegenerative diseases. These include Alzheimer’s disease and the broader umbrella term dementia. Genome analyses have shown that synaptic plasticity is reduced in the brain of Alzheimer’s patients. They have figured out how to predict specific epigenetic changes related to dementia. When these epigenetic foci are targeted in mouse models, scientists have actually been able to recover lost memories. While this is controversial, it is important to keep in mind that this is just one study.

Are epigenetics related to diseases?

Aging is also associated with certain diseases, like cancer. Genetic variables and dietary factors that extend the life span have also been found to suppress cancer. Scientists have hoped to explore this relationship. However, they have had difficulty. One researcher proposed that epigenetic changes that are dynamic predispose people to age. Scientists are still heavily researching this point.

Epigenetics can be confusing for many people who are not scientists, but it is an important concept to understand when considering aging. Aging is a dynamic process, the underpinnings of which scientists are still researching. One clear thing is that diet and exercise are important in delaying aging, extending life span, and reducing disease incidence. Contact the Anti-aging and Wellness Clinic to learn more about how we can help you with your health goals. 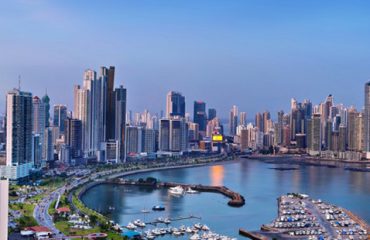 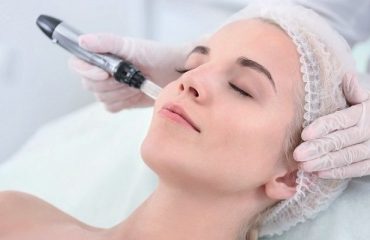 Studies of Microneedling With and Without Platelet-Rich Plasma 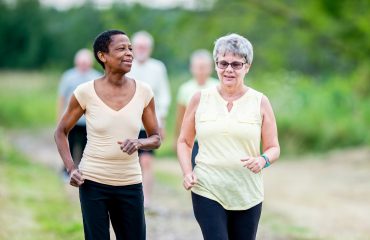 5 Things to Know about Aging and Exercise