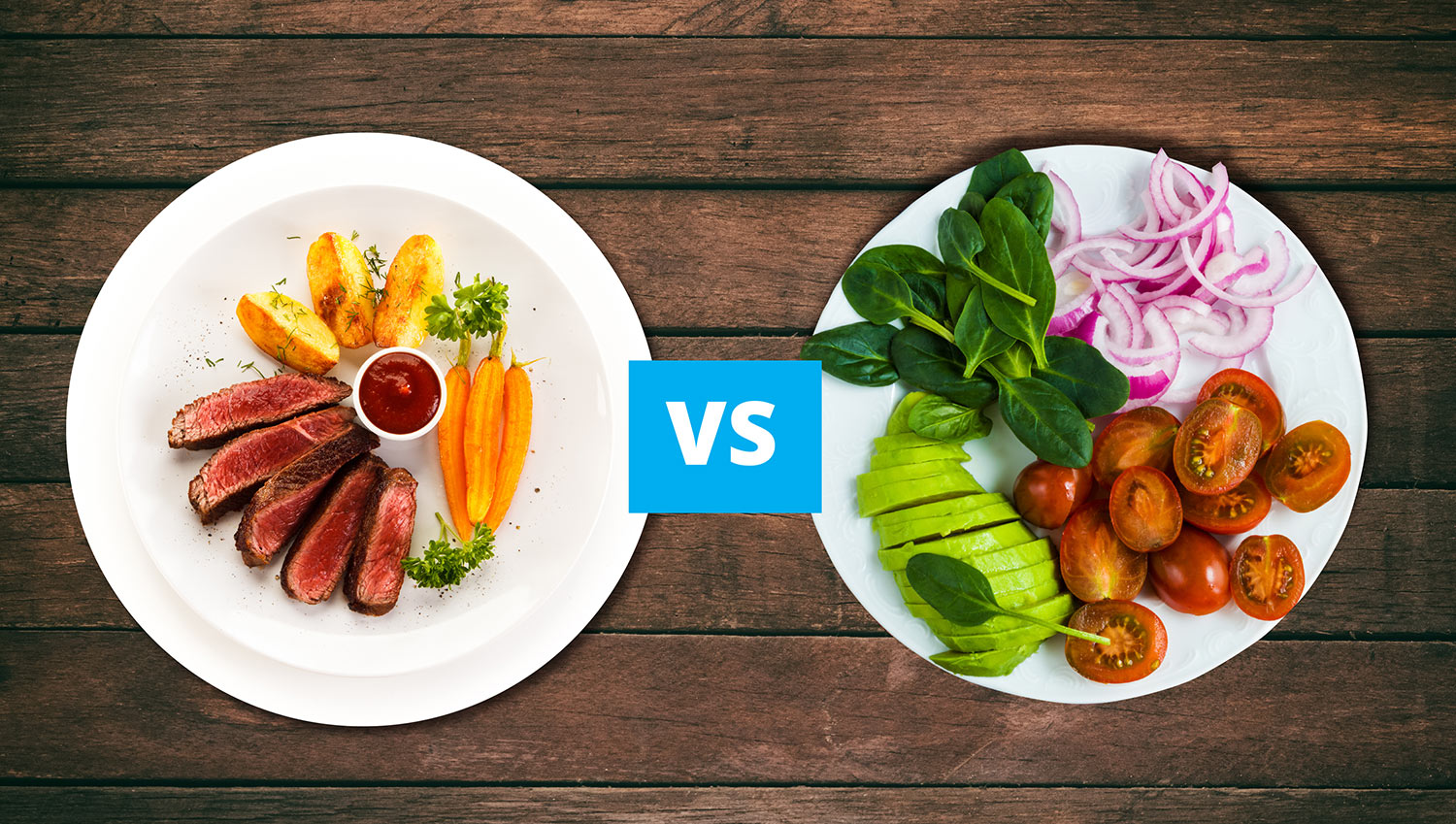 A Controversy: Meat-Based Versus Plant-Based Diets

Eating seems like such a simple thing, but nutrition can very quickly become complicated. People often feel confused; one year, scientists say red meat is bad, and another year they say it’s good. What’s more, there are now accusations that the scientific research community may have corporate ties with the food industry, which may taint their research. A new article in JAMA, a medical journal, outlines the potential conflict.

It has long been said in the scientific community that eating red meat is bad for one’s health. Specifically, it has been linked to heart disease and cancer. Last fall, the Annals of Internal Medicine, another medical journal, published a new review examining all of the evidence about red meat. They found that the evidence stating that red meat was bad was tenuous at best.

The Annals editor then received thousands of emails from the True Health Initiative (THI), a group of health professionals with nutrition researchers based primarily in the plant industry. The THI was upset that Annals would publish such a review. Some in the industry accused the THI of having too many corporate ties to plant-based and wellness industries. Others accused the researchers involved in the studies reviewed by Annals of having corporate ties to red meat, therefore possibly underplaying the health consequences of red meat.

What did the old studies say?

What does the new study say?

The new “study” is, in reality, a new look at 12 old studies. They reviewed the evidence and methods used in the previous studies and used an evaluation system called GRADE. GRADE stands for Grading of Recommendations, Assessment, Development, and Evaluations. They used GRADE to evaluate the evidence of the 12 studies. They stated that the 12 studies did not have strong enough evidence to link red meat to adverse health outcomes. However, this new study admitted that they themselves also had weak evidence to critique the previous 12 studies.

What are the concerns?

Obviously, all of this science can become very confusing. First, nutrition science itself is a tricky field. Unlike regular scientific studies, nutrition scientists cannot control all of the variables. That is, they cannot force people to eat a specific diet. Even if they ask people to report everything they eat, people often forget what they eat, or simply do not know how to measure their food properly. Because of this, the data itself is often reliable.

Another factor that is unreliable is the motivation behind these studies. This is the crux of the accusations in the Annals and the response from the THI. The THI accuses the scientists in the Annals of being funded by the red meat corporation. For example, one of the researchers who wrote the guidelines for Annals, Bradley Johnston, PhD, also wrote another study in 2016 that was founded by the food and agriculture industry. Some people were angry that Dr. Johnston did not disclose his funding sources and may have misled the public about the timing of that funding. In turn, some health professionals have accused THI of being funded by the wellness and plant-based industry. In fact, one of the members of the THI was also funded by the same food and agriculture institute that funded Johnston. Additionally, THI has many for- profit partners that are in the wellness industry.

What is the bottom line?

While the funding and motivation behind these two groups remains unclear, there are many other researchers and studies that confirm the previous conclusions: Red meat slightly increases one’s risk for cancer, diabetes, heart disease, and stroke. Additionally, there are other considerations that people may take into account when deciding to eliminate red meat from their diet, like the impact on the environment and animal rights.

Science can be complicated and confusing. It becomes even more so when the researchers have a financial conflict of interest. The bottom line is that the majority of the existing research shows that red meat has harmful health consequences. Contact the Anti-Aging and Wellness Institute to learn more about how you can better tailor your diet to meet your health goals. 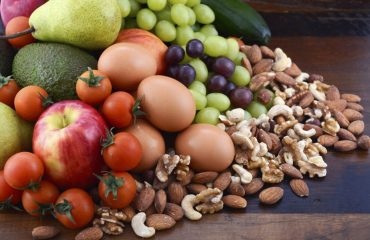 A Guide to Low-Glycemic Carbohydrates 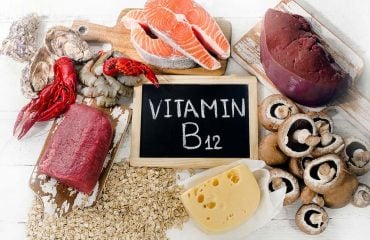 Benefits of a B12 Boost! 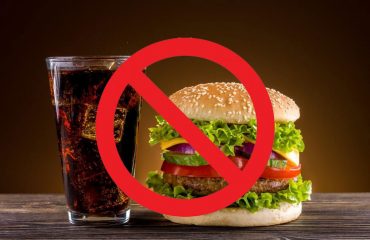