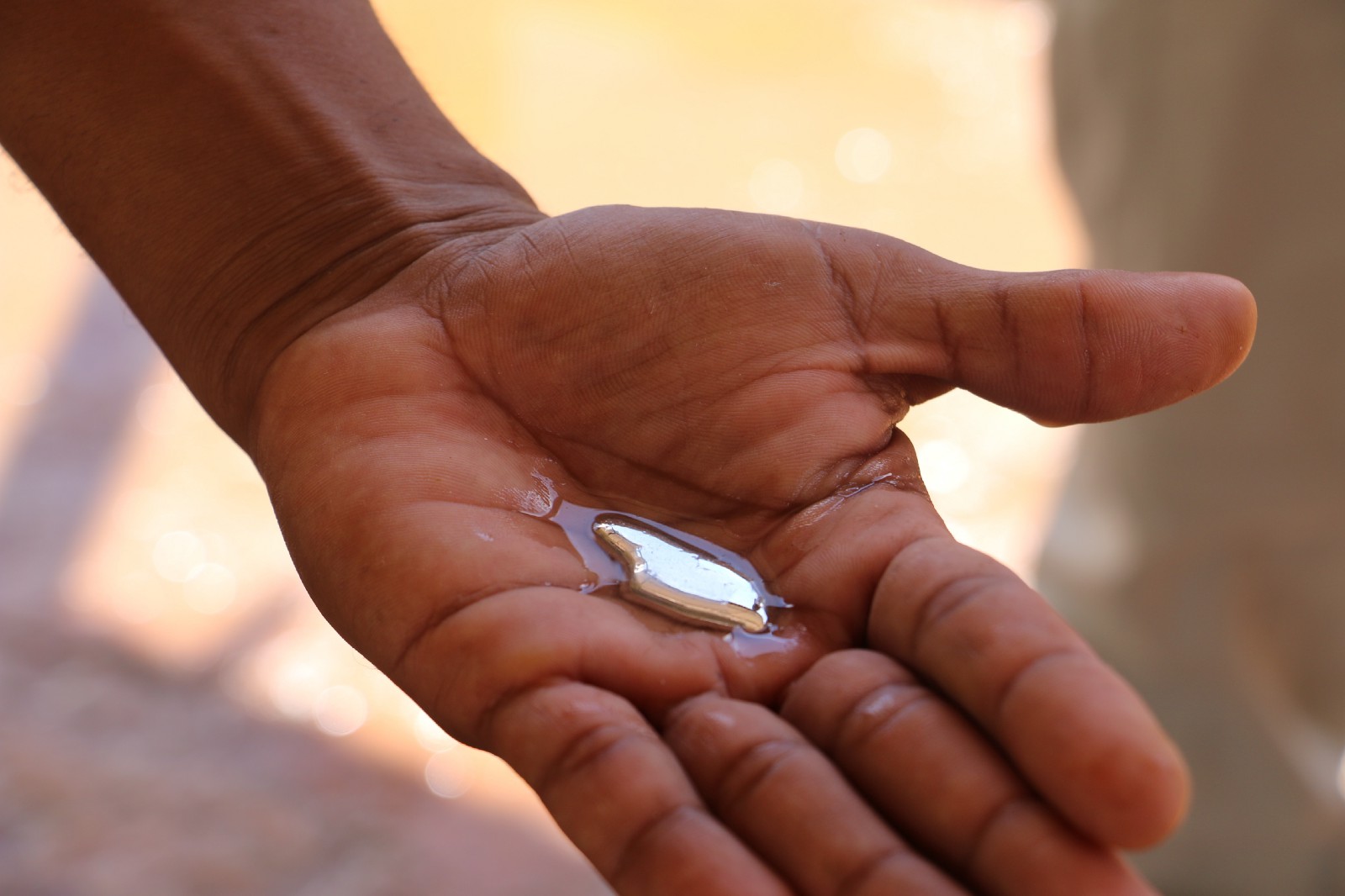 Mercury is a metal that has been historically used in many industries. When found in the human body, it can be harmful. There are specific treatments that can rid the body of mercury, but the best treatment is prevention. Mercury poisoning can have very serious long-term effects.

Mercury is a chemical element, much like lead. It can also be changed from its original form into different compounds. It is a heavy metal that is liquid at room temperature. In the past, it has been used in thermometers, barometers, lamps, dental work, and hat making. This is where the term Mad Hatter comes from.

How does mercury poisoning occur?

Mercury poisoning can occur through ingestion or inhalation of mercury vapor. Elemental mercury is very volatile, meaning it can change form more easily than other forms of mercury. Mercury can bind to many different chemical groups in our body. This is dangerous because this means it can affect many different systems. In particular, mercury interferes with chemical reactions that occur in cells that our bodies rely on naturally to function. While it is difficult for mercury to cross into our brain, or our central nervous system, it can easily accumulate over time. Scientists believe that organic mercury is converted in the brain to inorganic mercury over time, which causes toxicity.

What are the symptoms of mercury poisoning?

The lungs, brain, and kidneys are most vulnerable to mercury toxicity. Acutely, mercury toxicity can cause kidney failure, bloody diarrhea, and airway inflammation leading to difficulty breathing. Over the long-term, mercury poisoning can cause chronic kidney issues, neurologic disorders like difficulty walking and irritability, gingival inflammation, and birth defects.

What are the prognosis for mercury poisoning?

Mercury poisoning can affect different people differently. In particular, the prognosis depends on the level of exposure. The more minor symptoms generally resolve over time. If the exposure was over a longer period of time and the mercury has accumulated, those symptoms may persist. If the exposure was significant, there could even be coma or death. Certain populations are more susceptible to long-term consequences. Those include fetuses and children.

How is mercury toxicity diagnosed?

Mercury toxicity is diagnosed through urine or blood. Inorganic mercury can be measured in the urine. Organic mercury can be looked for in the blood. Because mercury toxicity can produce so many symptoms, it may be confused for other diseases. These include renal, gastrointestinal, or pulmonary diseases. Because of the long-term neurologic consequences, mercury toxicity may also be confused with Alzheimer’s, dementia, Parkinson disease, cerebrovascular syndromes, and tumors. It is important to think about mercury exposure when experiencing similar symptoms.

What is the treatment?

Like many conditions, the first treatment is prevention. This includes avoiding mercury containing fish, mercury based dental fillings, fireworks, metalworking, and mercury thermometers. Thankfully, many countries have outlawed the use of mercury in many industries. However, there are still some countries that use mercury relatively commonly. In order to actually decrease the levels of mercury in the body, there are treatments called chelation therapies. They bind the mercury. These include oral succimer, dimercaprol, D- penicillamine, and another compound called 2,3 dimercaptopropane-1-sulfonate. As stated above, some people may have a complete resolution of their symptoms. Depending on the severity and length of exposure, other patients may have persistent symptoms despite treatment.

Mercury poisoning can be potentially devastating. There are tests that determine mercury levels and treatments to get rid of the heavy metal deposited in the body. We believe in delivering care according to the latest scientific research findings. If you would like to learn more about how the Anti-Aging and Wellness Clinic can help you reach your goals, contact us today. 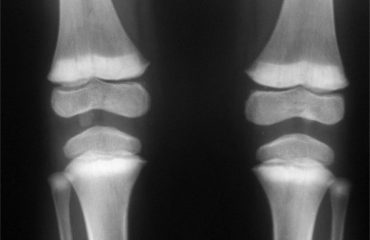 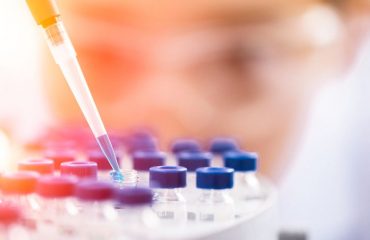 Would you like to be tested for Cancer? Anti Aging & Wellness Clinic Is Now Offering a Blood Test That Confirms the Presence of Cancer. 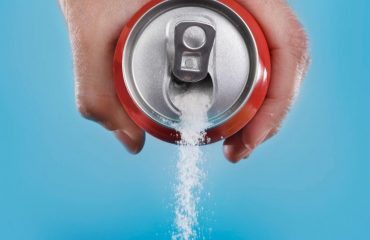