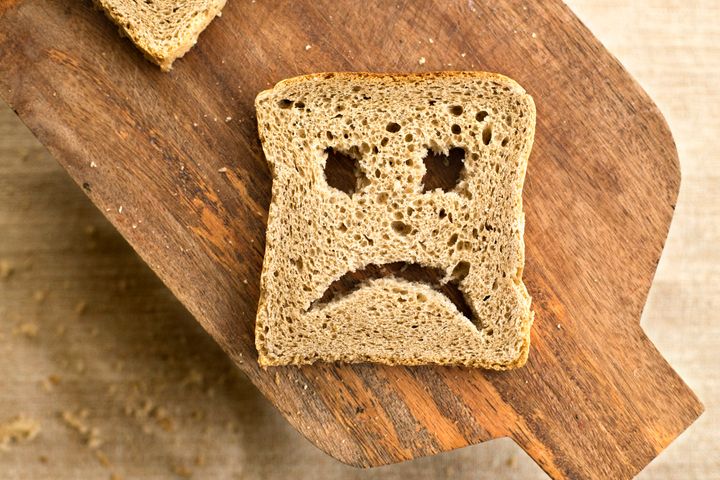 Many people feel that they have difficulty digesting certain food groups. In particular, people feel bloated, have issues using the restroom, and may feel fatigued. While some seemingly food-related symptoms may be due to anxiety or other emotions, some are due to diseases. Certain tests will help determine the reason behind the symptoms.

What is food intolerance?

Food intolerance is when people have difficulty eating certain foods without adverse effects. Certain food intolerances may be due to enzyme deficiencies or inflammation. Other times, scientists are unsure what the cause is. The symptoms that people experience are also similar to symptoms of anxiety or other emotions. At times, it is difficult to deduce what is a food intolerance versus anxiety.

What is Celiac Disease?

One of the major food “intolerances” people think of is gluten intolerance. Some people have a disease where they are unable to properly process gluten. This disease is called Celiac Disease. It is an autoimmune disorder that responds to gluten, a protein found in many grain products. Gluten is processed by an enzyme found in the small intestine. Antibodies form in the body that then attack that enzyme, called tissue transglutaminase. This causes inflammation in the small bowel, resulting in diarrhea, cramps, and malabsorption.

What are the symptoms of Celiac Disease?

Many people may not realize that the small intestine is responsible for absorbing many of the most important vitamins, minerals, and nutrients. When the small intestine becomes inflamed, it cannot absorb those nutrients as it should. Therefore, many symptoms may occur as a result of this malabsorption.

As stated above, Celiac Disease normally causes symptoms of bowel irritation. This normally starts when people are either 8-12 months old, or when they are in their 20s-30s. Because the symptoms of Celiac Disease are so vague, it may often take years to get properly diagnosed. Symptoms include diarrhea, particularly a fatty diarrhea called steatosis. They may also experience fatigue, a growth delay as children, a specific rash, and may be accompanied by other autoimmune diseases.

How is gluten intolerance different from Celiac Disease?

I’ve heard a lot about FODMAP – What are they?

Some people feel that gluten sensitivity may not be due to gluten, but rather due to FODMAP. FODMAPs are a type of compound. It stands for Fermentable Oligosaccharides, Disaccharides and Monosaccharides and Polyois. These are fermentable carbohydrates. The science is still out as to whether these FODMAPs affect people and their symptoms. There is no test to verify whether someone is sensitive to FODMAPs.

How can I get tested?

Celiac Disease can be tested for in multiple ways. First, many doctors will start with a blood test. This blood test will look for auto-antibodies. However, these antibodies are less specific and may even be negative. The only way to be definitive is to take a biopsy. A biopsy is when a doctor takes a scope, looks into the small intestine, takes a tiny piece of tissue, and then sends it to a different doctor to analyze. There are very specific findings that indicate Celiac Disease on biopsy.

How can I learn more?

At the Anti-Aging and Wellness Clinic, we do many of these tests and more. Please contact us today. We can discuss your symptoms, your goals, and come up with a plan together to achieve your health goals. 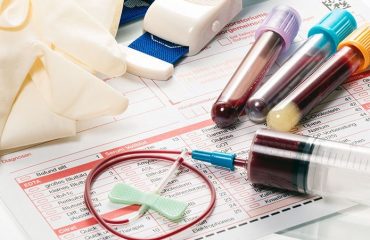 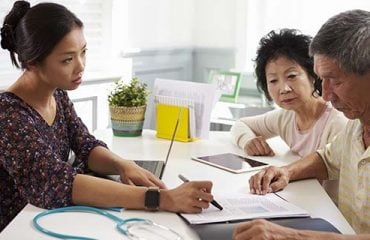 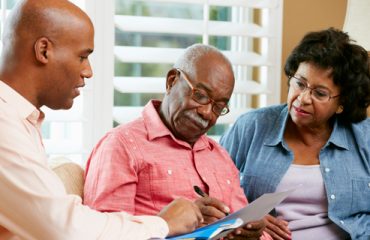